J. J. van der Maaten was born in Elburg on 4th January 1820. He pursued his early artistic promise and became a pupil of Sande Bakhuyzen at the Academy in The Hague from 1843 to 1846. He remained in The Hague until 1852, when upon his election to The Royal Academy in Amsterdam he relocated to that city. He moved back to The Hague in 1857 and remained there until 1864 when at the age of 44 he moved to the smaller town of Apeldoorn. J. J. van der Maaten was an accomplished Etcher and Lithographer, but his major talent lay in his ability as a landscape artist. He depicted scenes of the Low Countries in oils, beautifully capturing the atmosphere of this most picturesque of subjects. His latter years in Apeldoorn were spent teaching up until his death on the 16th April 1879. 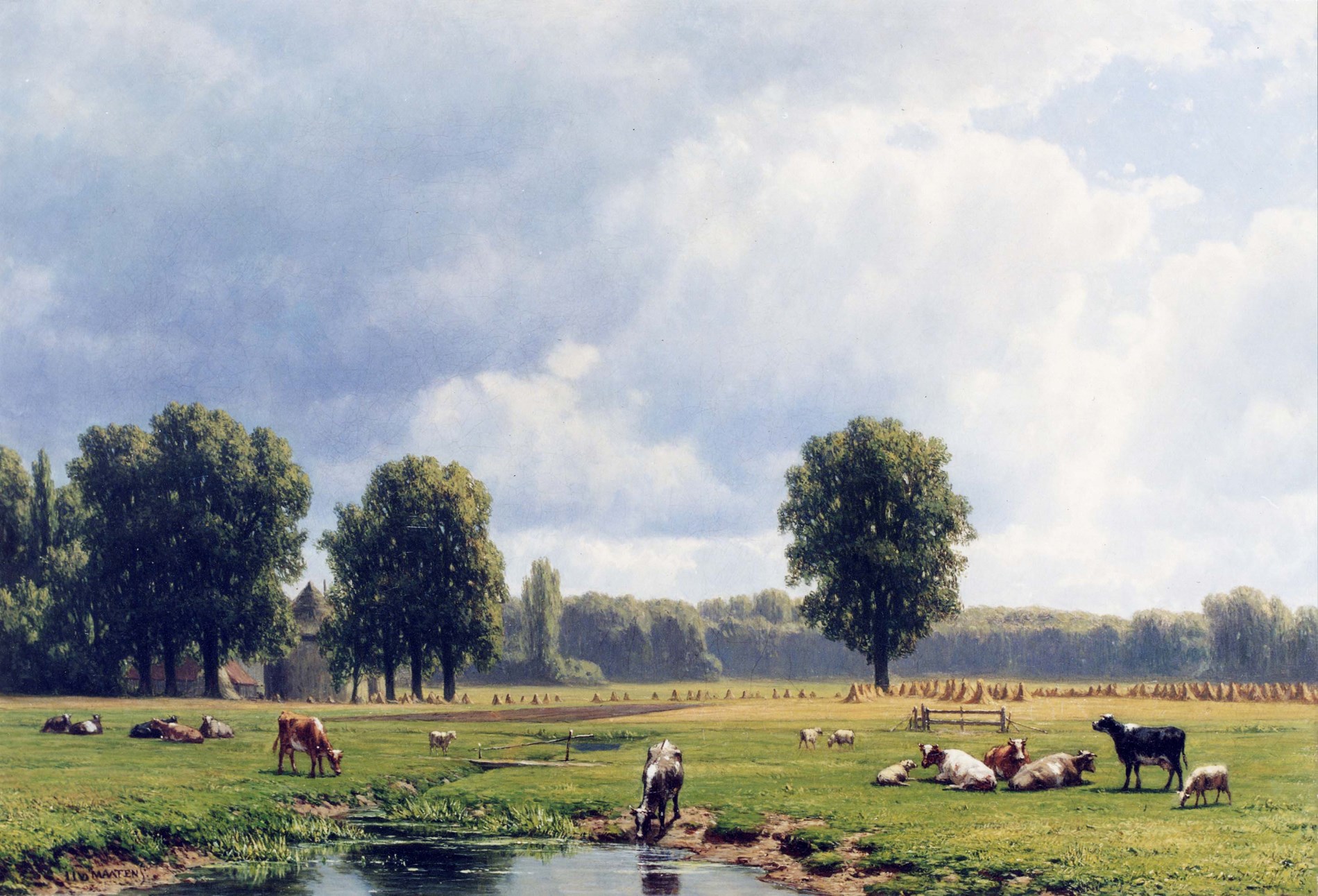 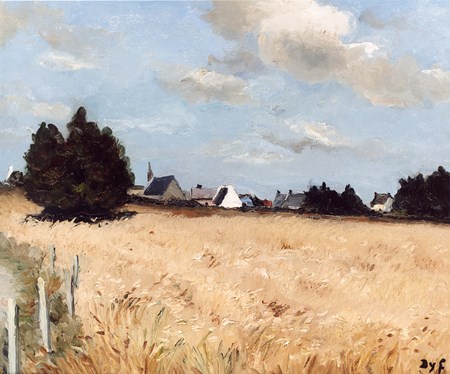 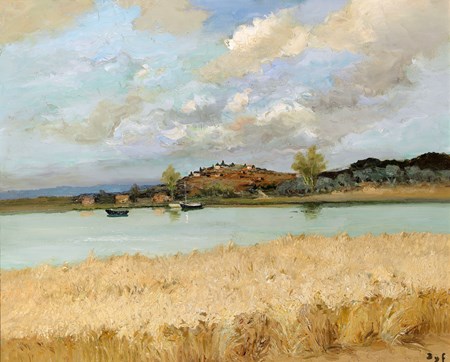