Alexandre Jacob was born in 1876 and died in Paris in 1972. He undertook his formal training at the Beaux-Arts Academie with Eugene Claude (1841–1923). Jacob debuted at the Paris Salon of 1899 and then at various French Salons, gaining numerous awards and distinctions. Predominantly a landscape painter, and gained his rare understanding and love for nature through studied inspection, transferring his observations skillfully on to canvas. His masterful evocation of light, atmosphere, colour and sense of place are remarkable and have a true ability to transport the viewer. Along with his close friend Édouard Léon Cortès, Jacob was a member of L’Union des Beaux-Arts de Lagny, formed in 1926, along with fellow artists Paul Emil Colin, Henri Lebasque, Frédéric Levé, Maurice Monnot, Charles Pavil and Emile Prodhon. Jacob was elected a member of the Jury of the Paris Salon and his name is mentioned in the world reference art dictionaries of Thieme-Becker, Benezit, and Hans Vollmer. Jacob’s work has featured in numerous exhibitions in France, South America, United States and throughout Europe. His paintings have been acquired by the French Government, the City of Paris, The Departement Seine and the Conseil General de la Seine and by numerous Town Halls. Jacob’s work also features in many distinguished private collections and museums across Europe, including Troyes, St. Etienne, Fougeres, Paris, St. Nazair and St. Quentin. 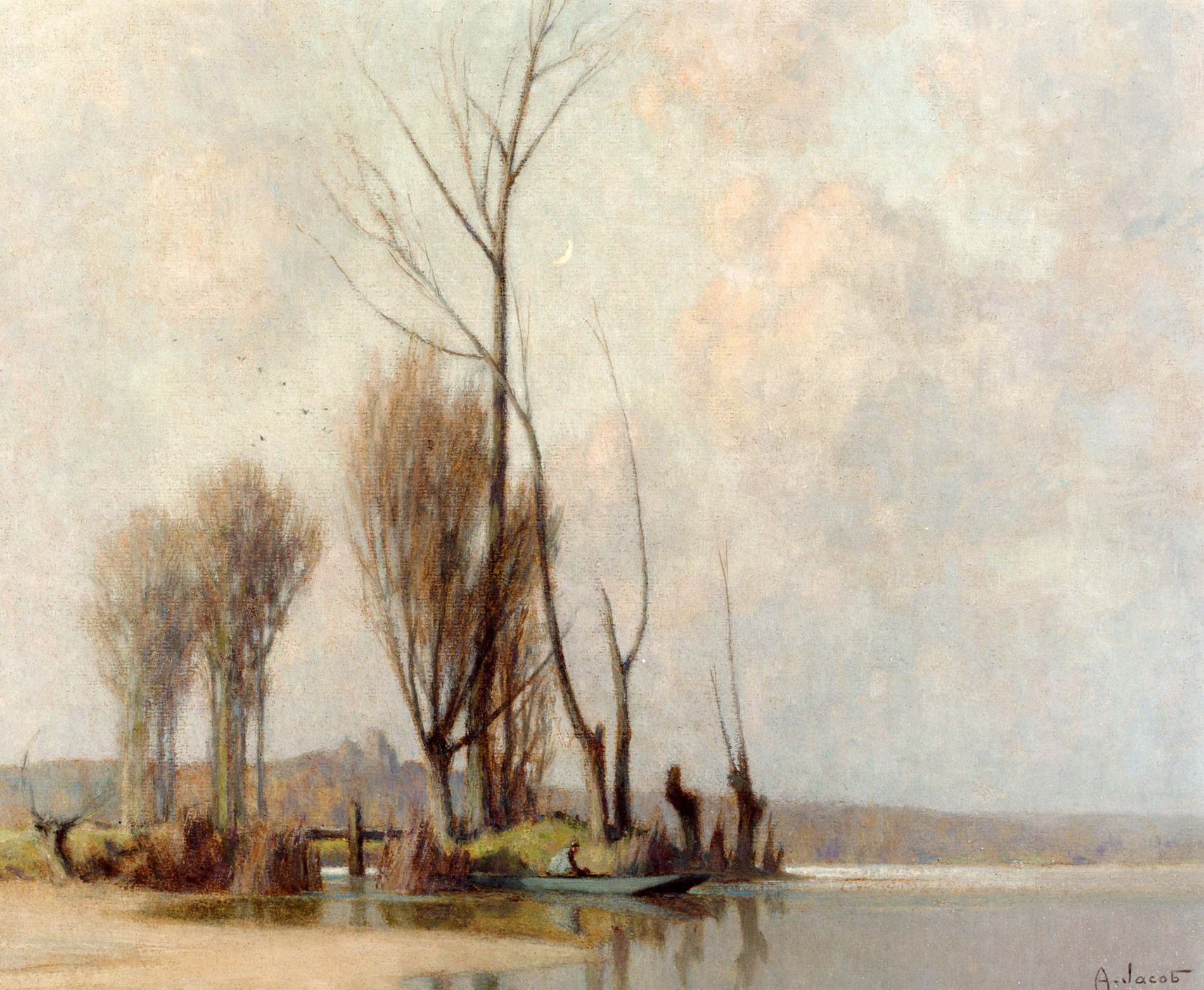 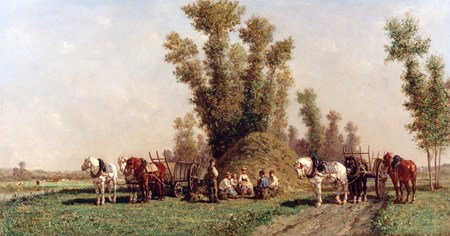 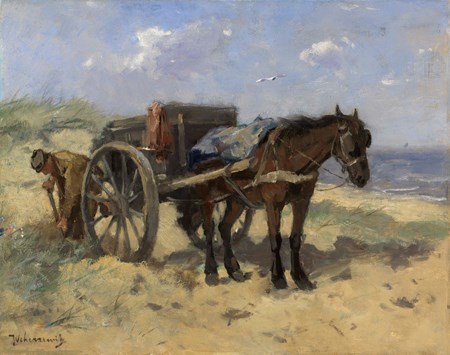