J. H. Verheyen was born on 22nd December 1778 at Utrecht, in Holland. He originally started out in life by entering the legal profession but at the age of twenty-one he decided to dedicate himself to painting. He became a pupil of Osti at Utrecht and was greatly influenced and inspired by the 17th century masters, Jan Van Der Heyden and the brothers Gerrit and Job Berckheyde. He is represented in the Museums of Brussels, The Hague and Utrecht and in private collections throughout the world. Verheyen died on 14th January 1846 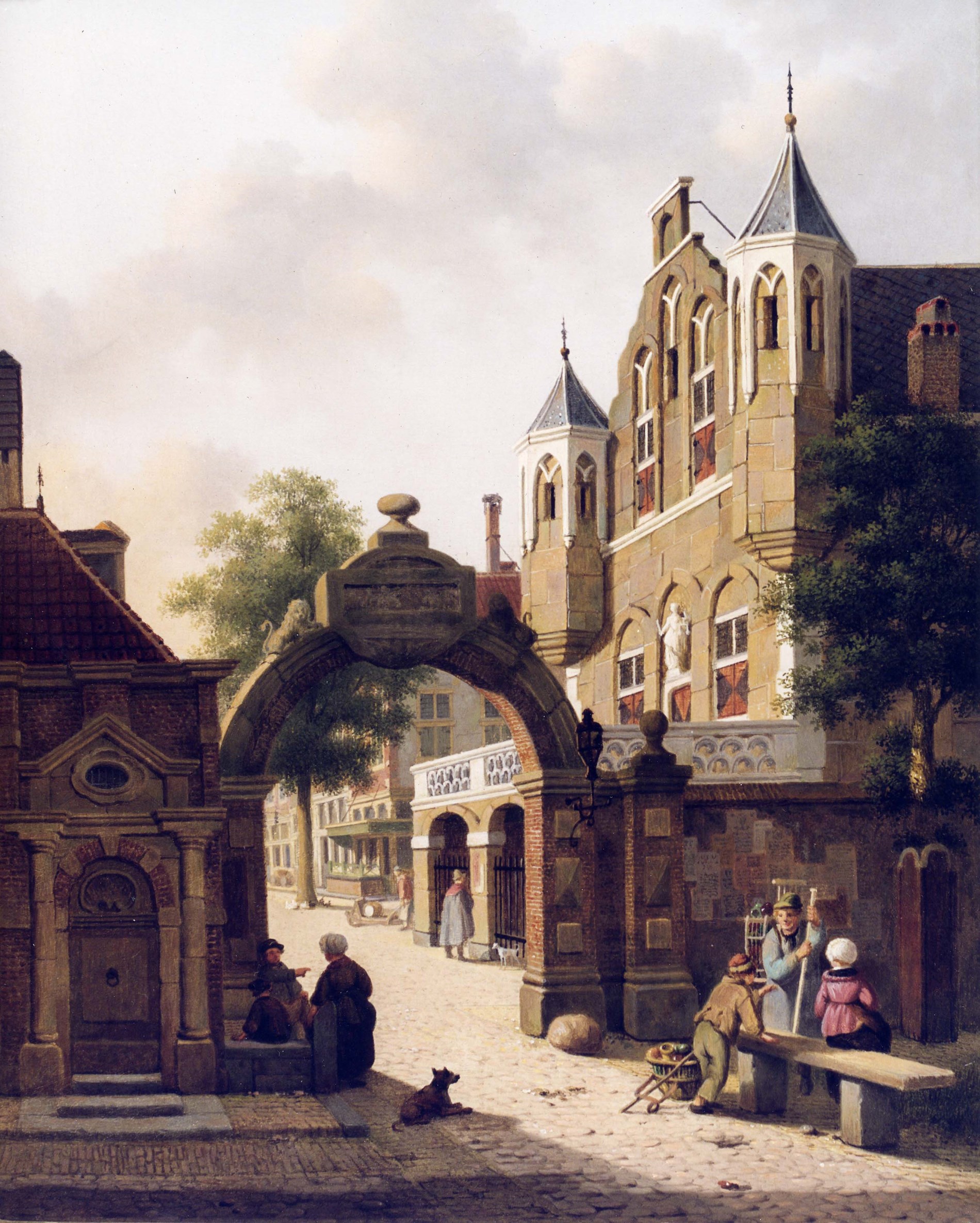 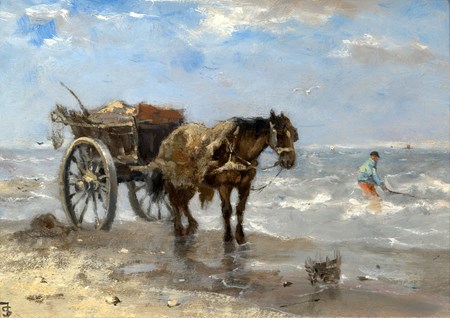